There are important differences between the anatomy of the skull in a man and in a woman. The forehead shape in a woman is flat, uniform & rounded.

The distance between the eyebrows and the hairline is shorter than the one in a man and the brow shape describes an arch.

The forehead in a man has a pronounced brow convexity in the area of the frontal sinus and orbital rims.

Finally, the masculine hairline describes a typical “M” shape with areas of absent hair on the sides. 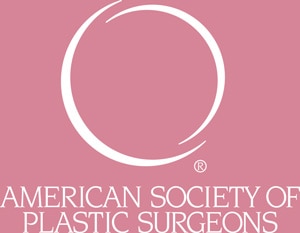 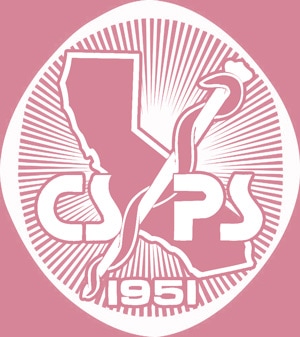 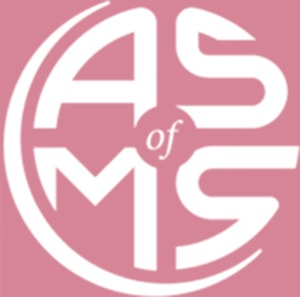 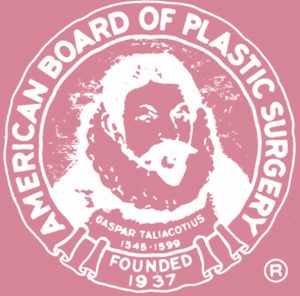 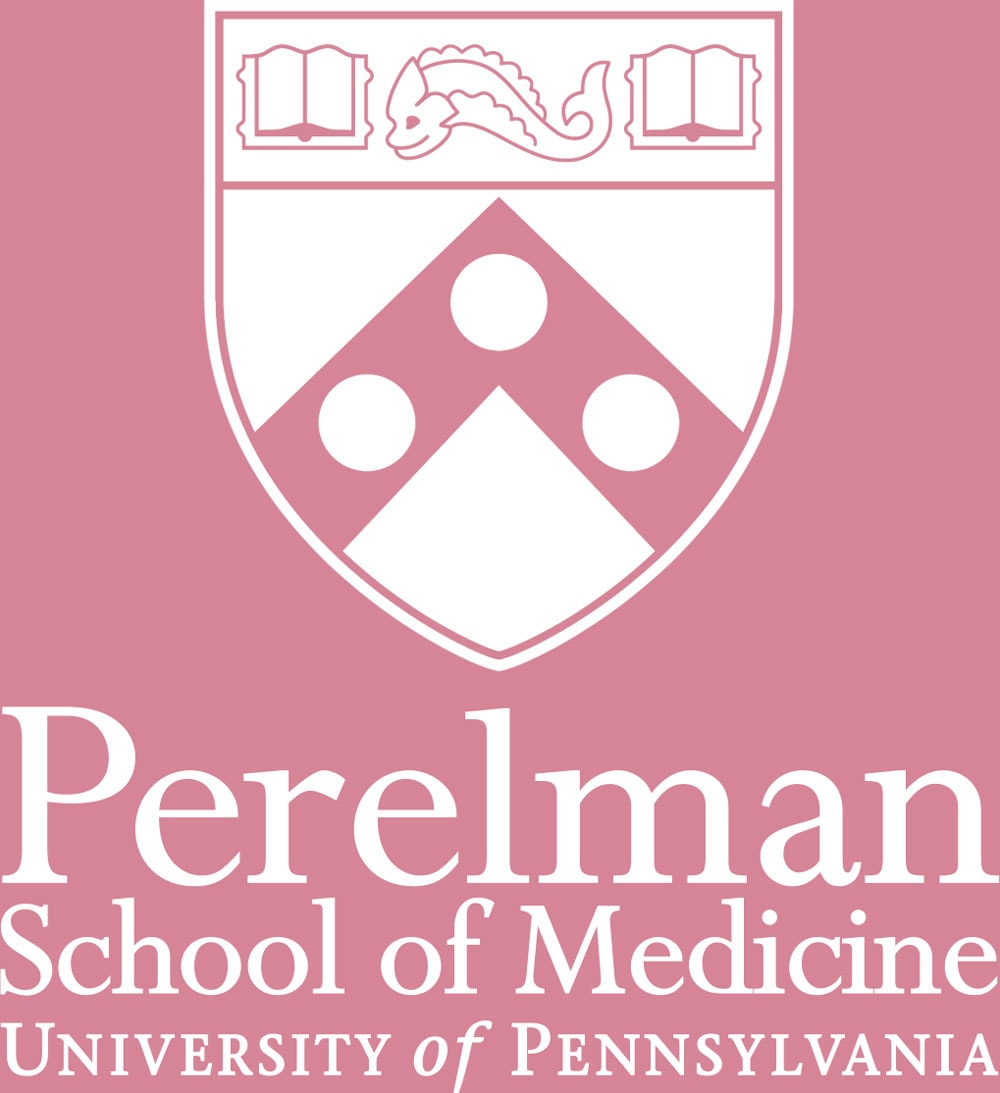